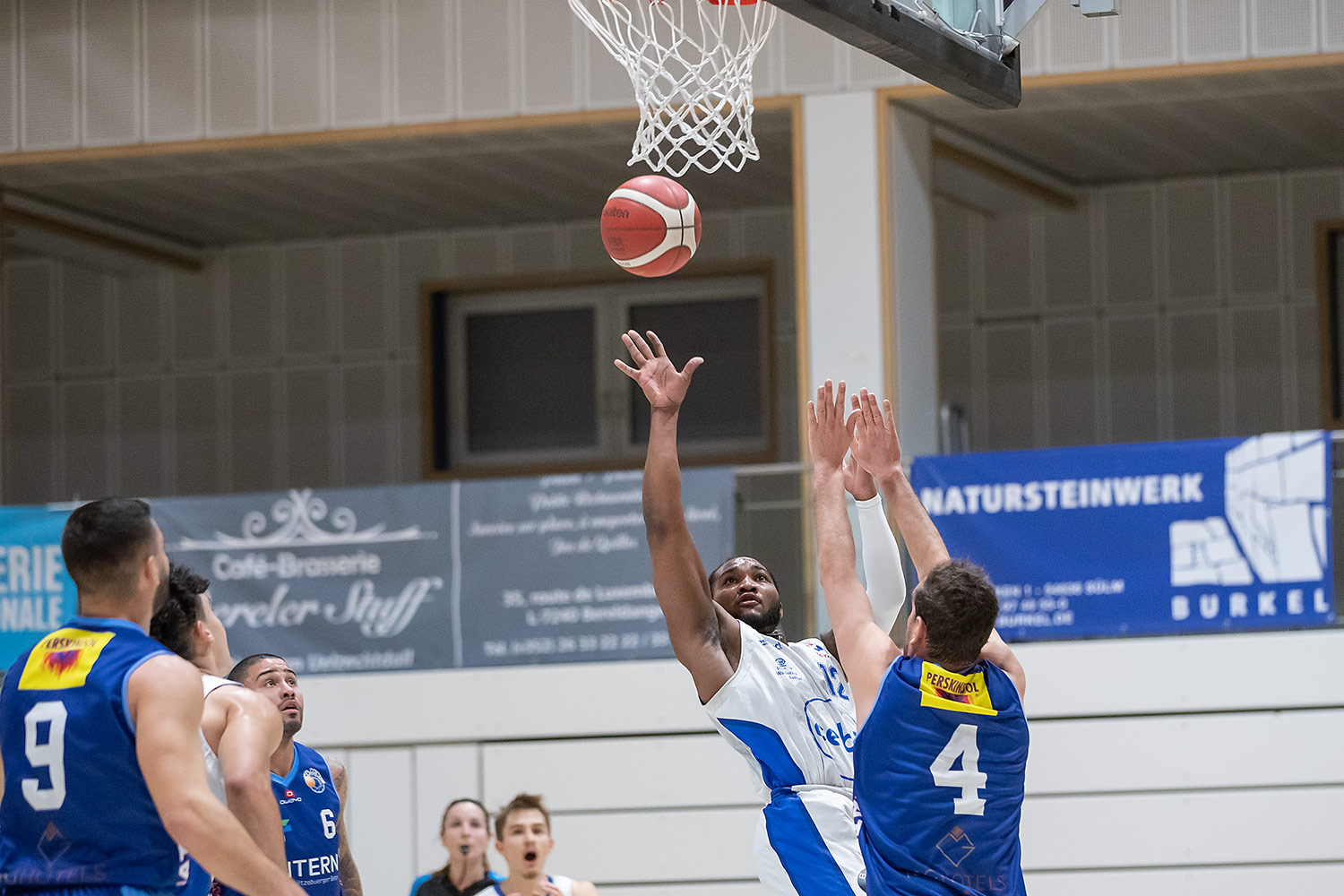 Reportage and photo gallery from the basketball game between BBC Residence Walferdange and AB Contern on March 27, 2021, in Total League Luxembourg, at Hall Omnisports Prince Henri in Walferdange.

Photos from the game available in the photo gallery below.