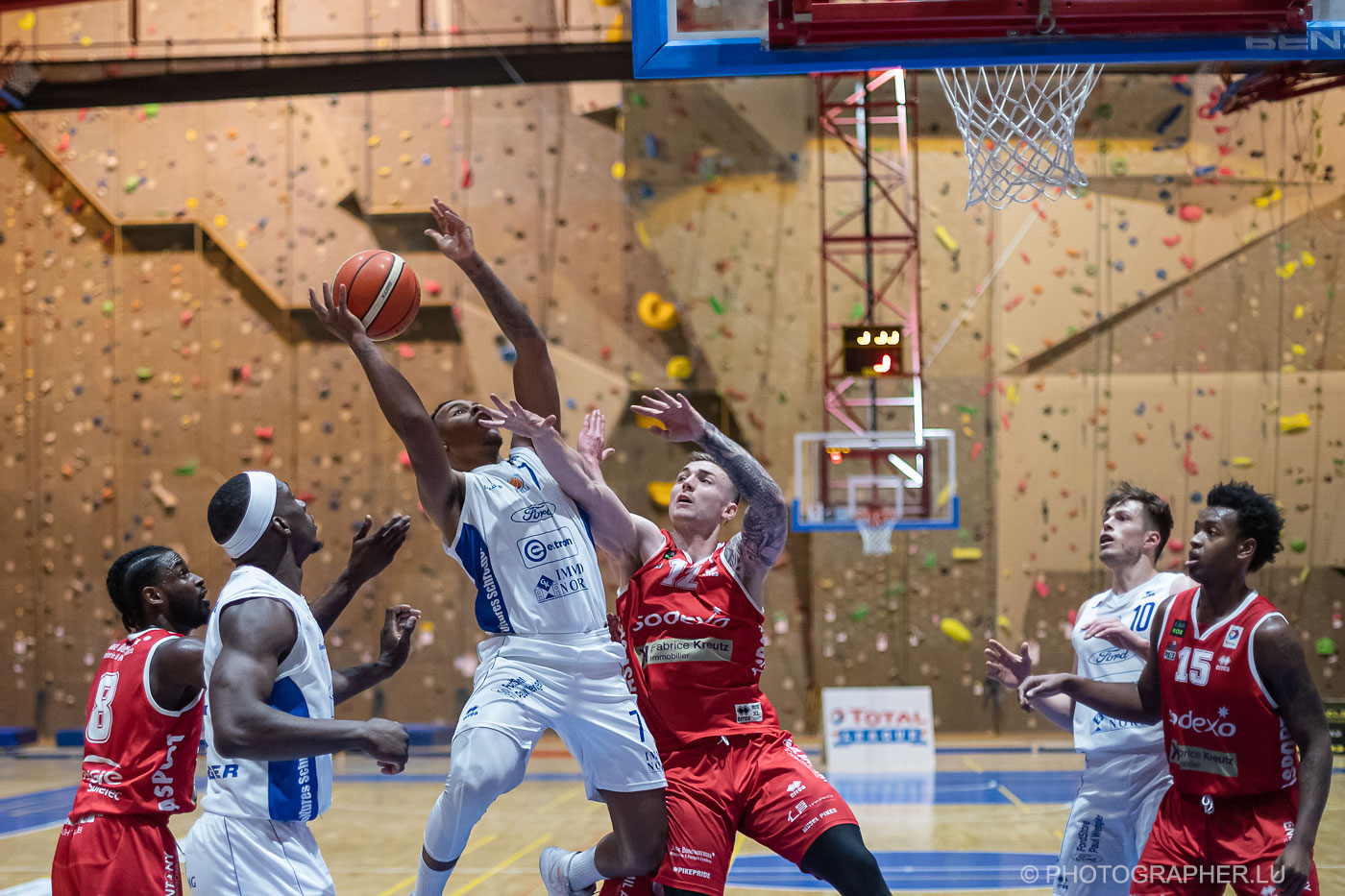 Reportage and photo gallery from the basketball game between BBC Etzella Ettelbruck and Musel Pikes on April 15, 2021, in Total League Luxembourg, at Hall Omnisports Frankie Hansen in Ettelbruck.

BBC Etzella Ettelbruck won with 67-52, in a very disputed game, in which they dominated three of the fourth quarters.

Etzella Ettelbruck secures the second place in the current season so far, close behind the leader, Residence Walferdange.

You can find photos from the game in the photo gallery below.